Bobby Jones and the Quest for the Grand Slam 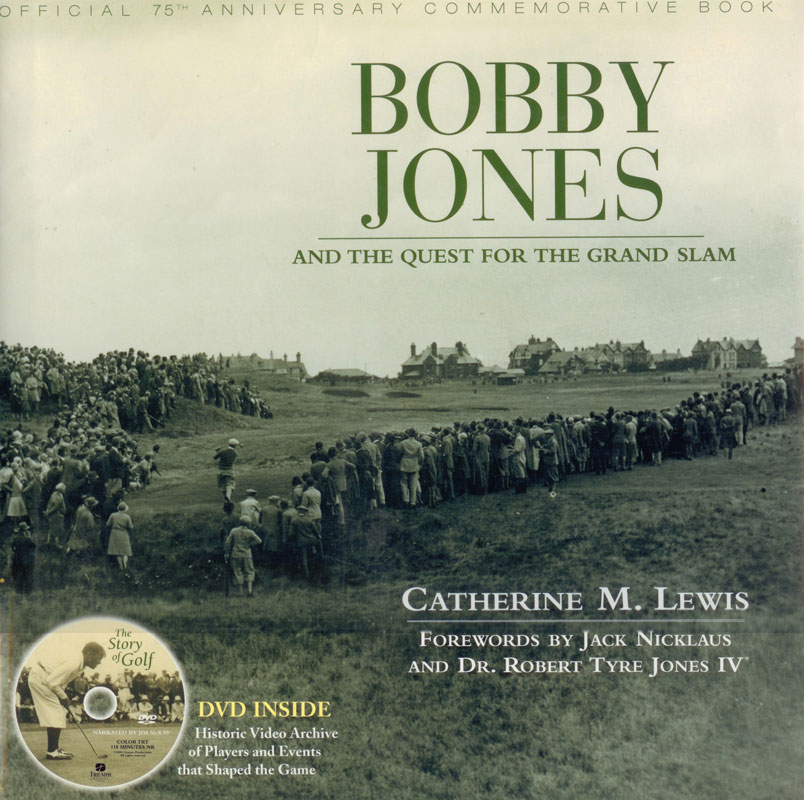 Productnummer: 1095
Productinformatie "Bobby Jones and the Quest for the Grand Slam"

To commemorate the 75th anniversary of Bobby Jones' miraculous feat of being the only golfer to capture the Grand Slam comes the most detailed and complete examinations ever on that magical 1930 season. Offering fans and historians every perspective of that Grand Slam season, Lewis delves into the key figures who helped mold Jones' game and mystique, as well as the locations of the rounds and the lasting impression the 'gentleman golfer' left on the game he loved so much.