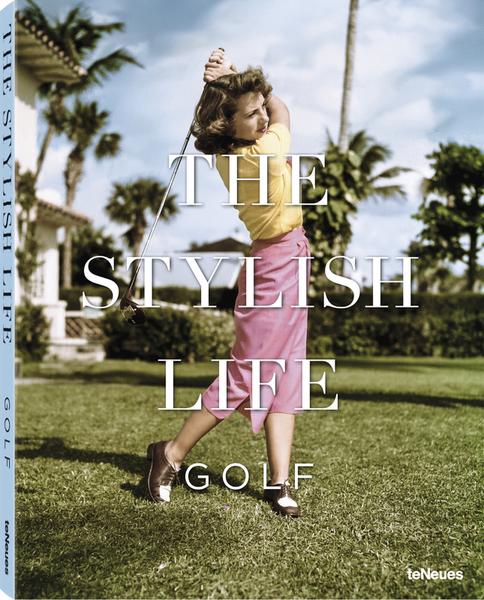 Productnummer: 1828
Productinformatie "The Stylish Life"
Golf is a sport with an illustrious pedigree. From the “home of golf,” the Royal and Ancient St. Andrews, it has migrated from its Scottish homeland to the globe’s most fashionable corners. Defined by a distinctive and quirky dress code, golf is as much about good-natured wagering that accompanies each round. For this very reason, it attracts socialites, captains of industry, and prominent celebrities looking to relax in sylvan surroundings. Access to clubs is highly coveted for the prestige it grants—as well as the sporting pleasures. But readers can bypass the pesky membership committees as they embark on an illustrated tour of the world’s finest courses and clubhouses—not to mention glimpses of the stylish players who consider the fairways “a home away from home.” Christian Chensvold is the only known native Californian to discover golf after moving to New York City. On the tenth hole of life he hit his first golf ball on the third-floorsimulator at the Brooks Brothers flagship on Madison Avenue, and three years later broke 80 (and outdoors, no less). He’s a luxury and men’s lifestyle writer best-known for his Web projects, including the leading traditional American menswear site Ivy-Style.com, and his latest project, GolfStyle.guru, which celebrates classic attire on the course.