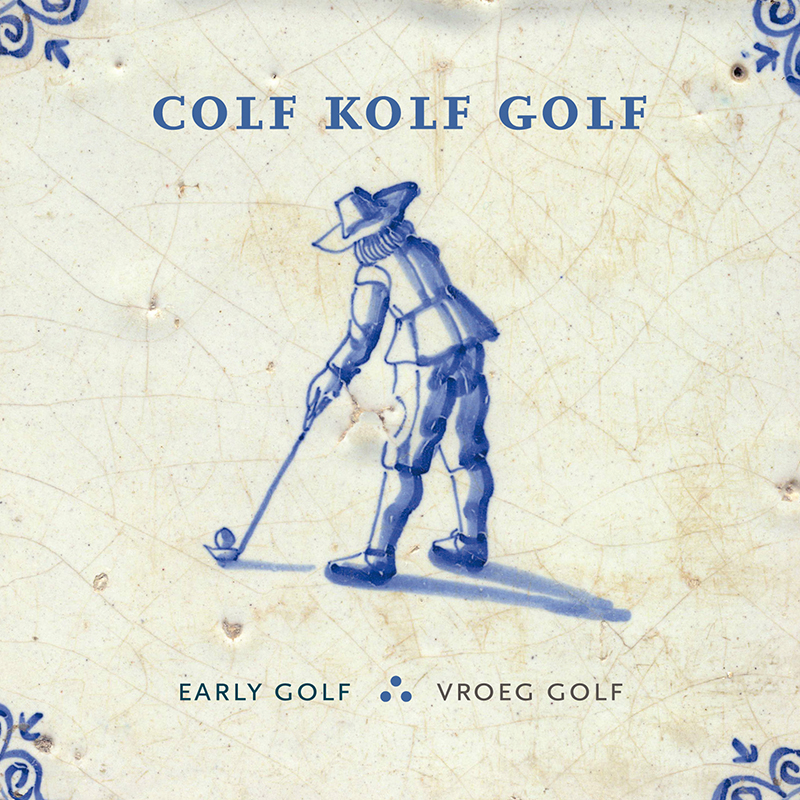 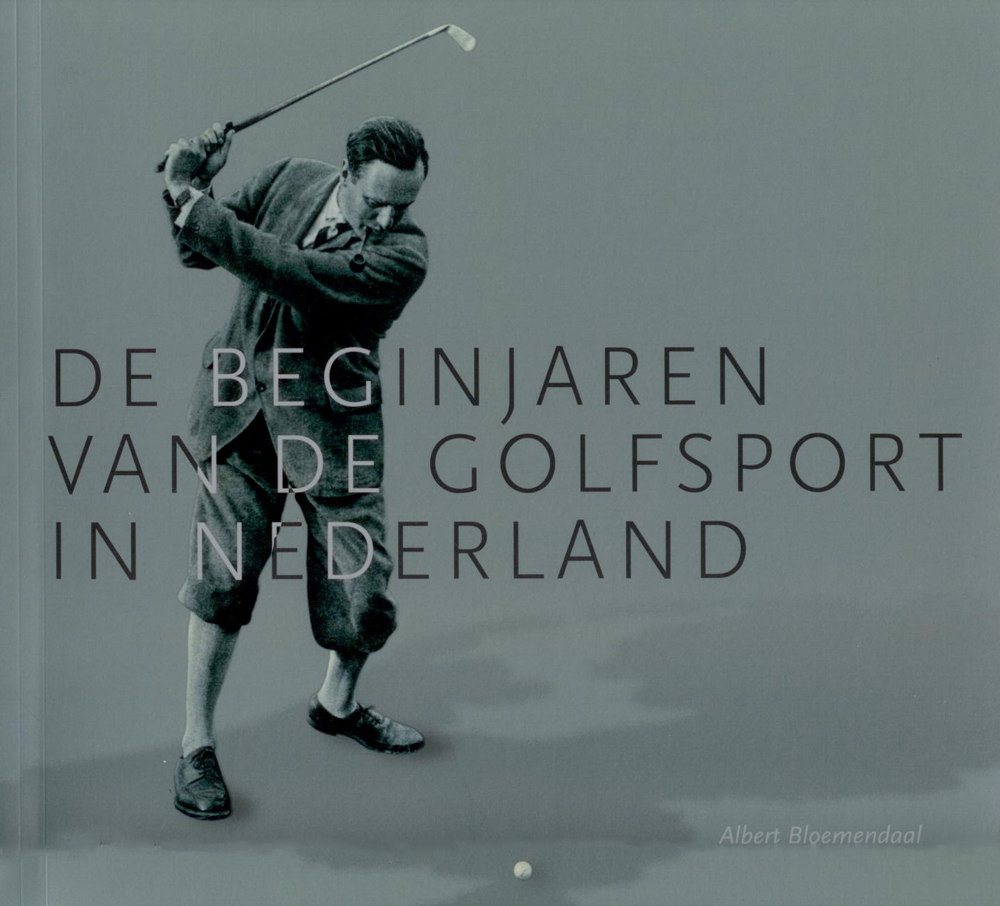 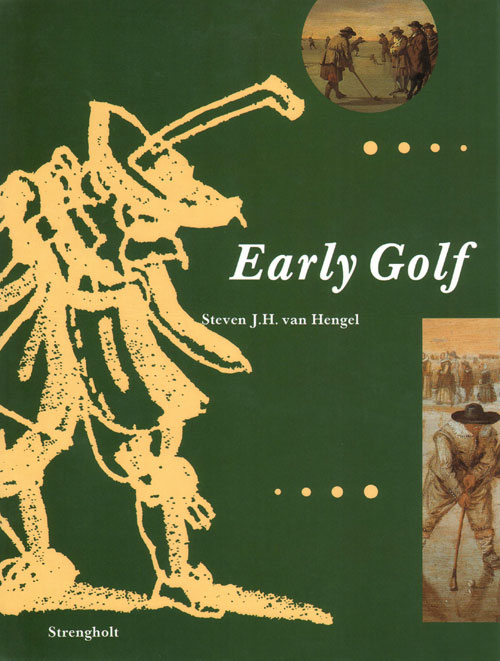 Early Golf
Leaving legend and lore apart the many medieval facts and records go back much further in time than anything produced on the subject in Scotland. The book is also unique in that it includes a chapter on relations between Holland and Scotland, a much neglected field in golf history. The and third edition have been augmented by a chapter on the earliest golf in the United States and by such historic facts as have been found since the first edition was published. 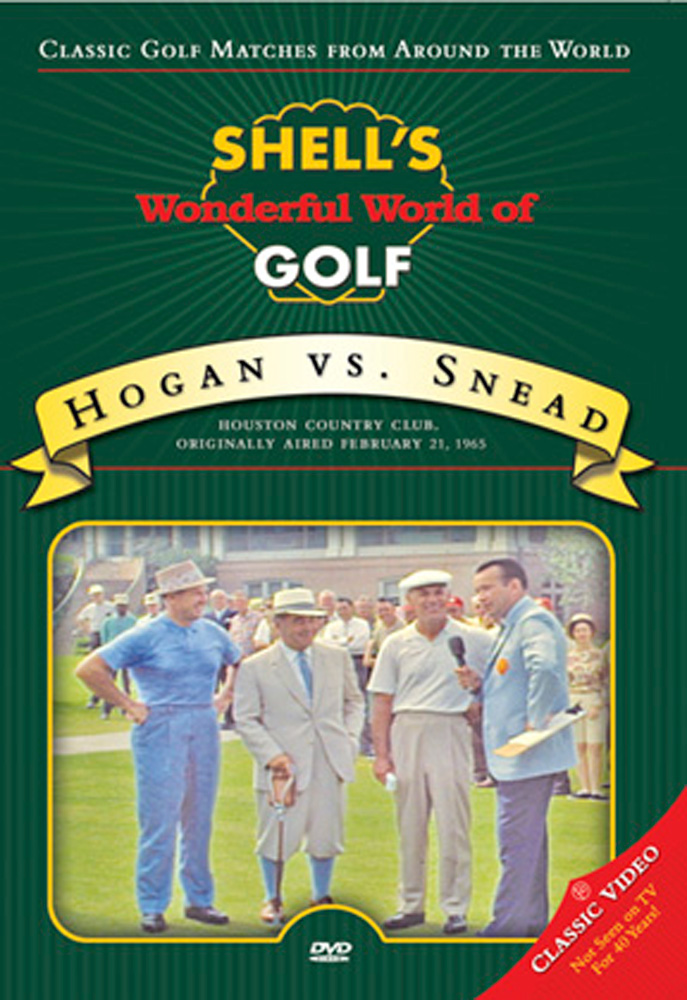 Hogan vs. Snead DVD
Ben Hogan vs. Sam Snead On DVD It was a rare privilege and a splendid experience to see Ben Hogan and Sam Snead in head-to-head competition, however that's what occurred at the Houston Country Club in 1964. For the first time in over 40 years, watching these titans of the game is now possible for golf fans with the video release of the classic Shells Wonderful World of Golf match between Ben Hogan and Sam Snead. Wonderful World of Golf- Hogan vs. Snead DVD features: Originally aired February 21, 1965 The match was an exhibition of perfection and a display of brilliance Many believe that the 18 holes Hogan played during this match was one of the greatest rounds of his life 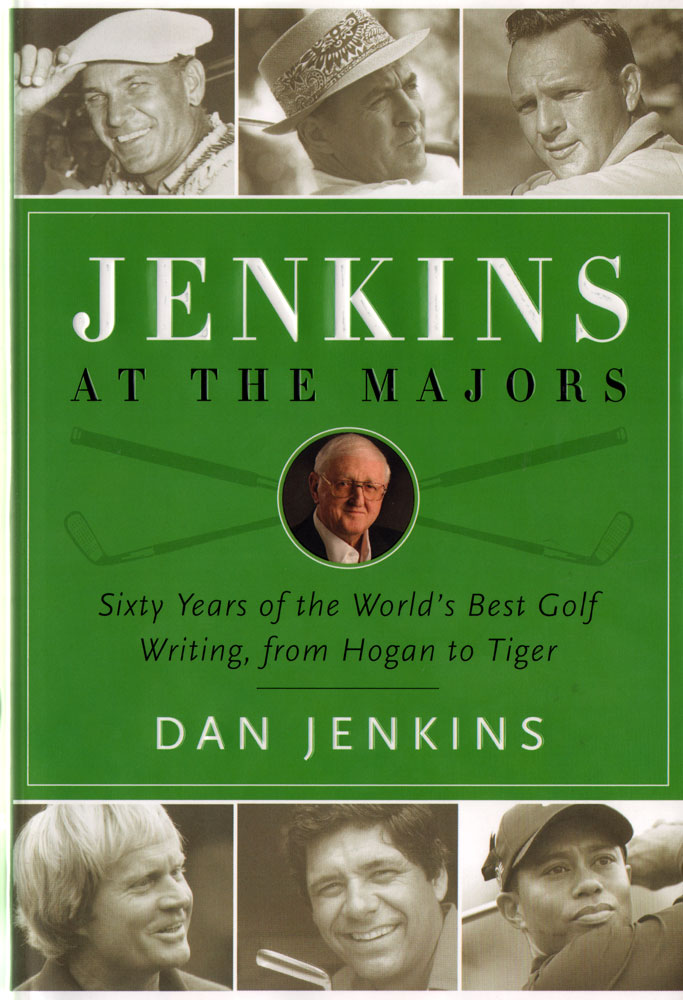 Jenkins at the Majors
The stories in 'Jenkins at the Majors' remain as vivid and thrilling as were the days in which he wrote them, including: * Ben Hogan besting Sam SNead in an epic battle in the 1953 U.S. Open at Oakmont * The legendary 1960 U.S. Open at Cherry Hills, where three eras clashed as Arnold Palmer, Ben Hogan, and Jack Nicklaus battled it out in the final round. 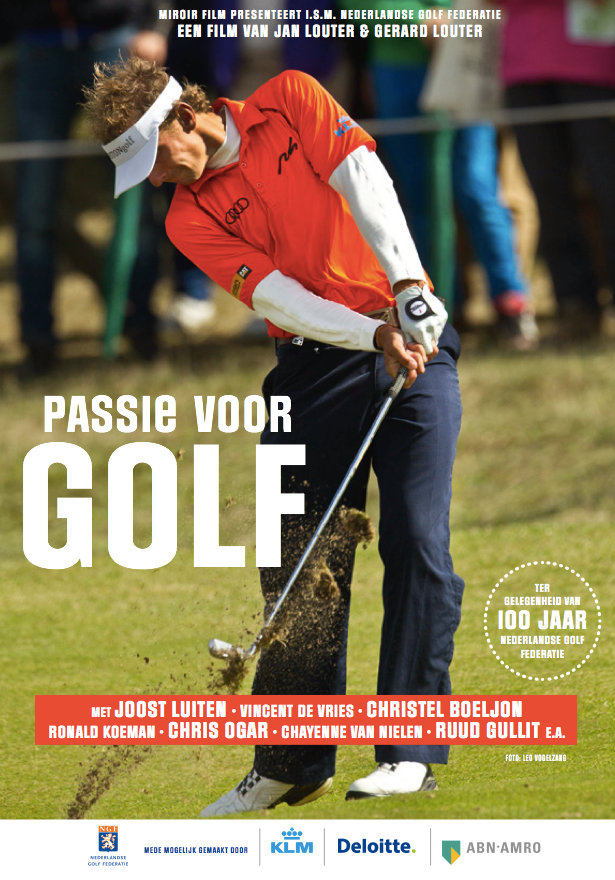 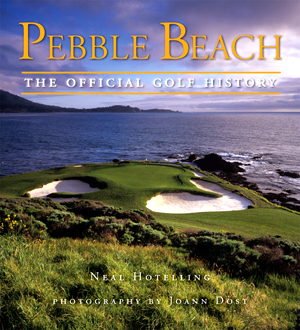 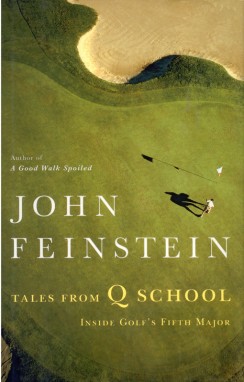 Tales from Q-School (pb)
It is the tournament that separates champions from mortals. It is the starting point for the careers of future legends and can be the final stop on the down escalator for fading stars. The annual PGA Tour Qualifying Tournament is one of the most grueling competitions in any sport. Every fall, veterans and talented hopefuls sweat through six rounds of hell at Q school, as the tournament is universally known, to get a shot at the PGA Tour, vying for the 30 slots available. The grim reality: If you don't make it through Q school, you're not on the PGA tour. You're out. And those who make it to the six day finals are the lucky ones: hundreds more players fail to get through the equally grueling first two stages of the event. John Feinstein tells the story of the players who compete for these coveted positions in the 2005 Q school as only he can. With arresting accounts from the players, established winners, rising stars, the defeated, and the endlessly hopeful, America's favorite sportswriter unearths the inside story behind the PGA Tour's brutal all or nothing competition. 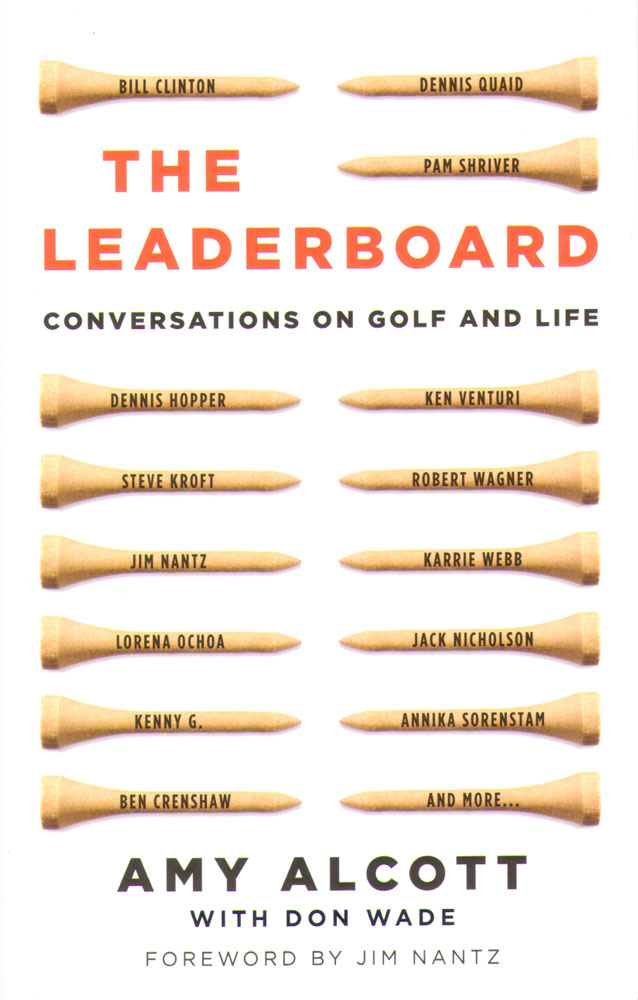 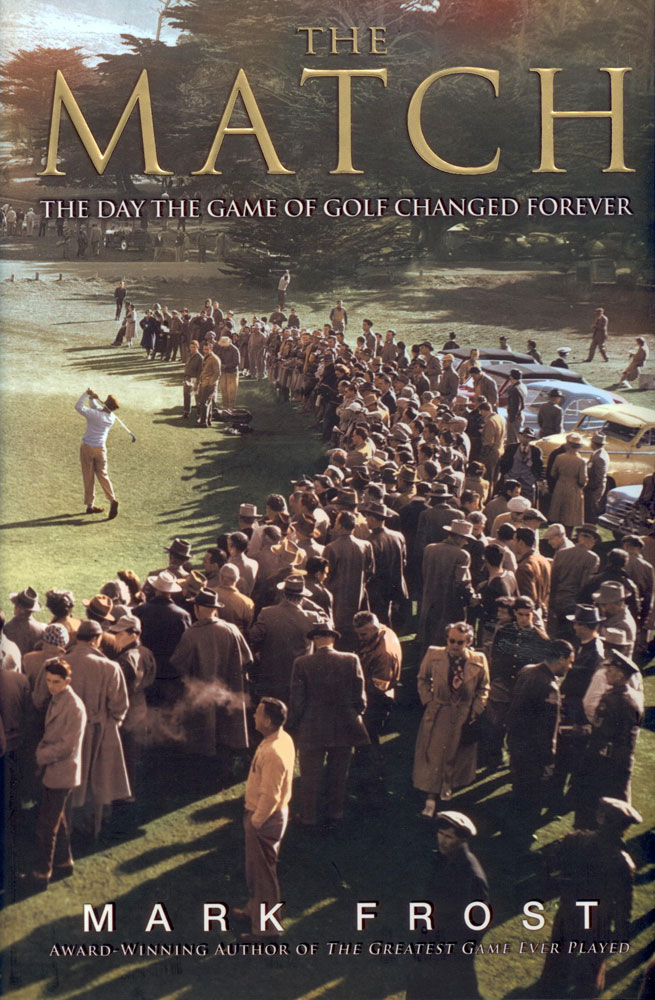 The Match
A chronicle of a lesser-known 1956 golf match documents how car salesmen Harvie Ward and Ken Venturi competed against the period's leading players as a result of a bet between sponsors Eddie Lowery and George Coleman, in a competition that helped promote golf into a professional sport.